Growing up on a farm in the Midwest, I was raised in a Christian home and was taught the importance of hard work, Integrity and going to church and living a Christian life. And like most other people, I figured that “Family” was a term that described the people in my home and the blood bond we shared. Then I went off to college to play sports on scholarship, where I would join the fraternity Alpha Tau Omega (ATO). Those two experiences, being part of a fraternity brotherhood and being a member of sports team as an adult, expanded my idea of what FAMILY meant. It wasn’t just for your parents, siblings or cousins… it’s a term that also describes the close, unbreakable connections you CHOOSE to form with like-minded people working for the same purpose.

In the early 90s, I was at Kansas State University’s Engineering Department, reviewing design improvements to my racing wheelchair in preparation for the 1992 Paralympic Games in Barcelona. I was introduced to Head Football Coach Bill Snyder, and he invited me to catch a football game. I showed up early for the game, and he led me to the locker room and asked me to talk to the Kansas State football team. Though they hadn’t had a winning season yet under his leadership, something special happened that day. After my speech, they went out onto the field and took a victory. And they kept on doing that the rest of the season – the first winning season they achieved together. I would continue to speak to the team, reminding them of how each player was a part of the greater whole, and that it wasn’t talent that was going to secure victories…it was the effort and accountability they demonstrated on the field every moment of practice or game time that mattered. They found success, and I found a new FAMILY with the Kansas State University Wildcats.

FAMILY Takes On a Larger Meaning 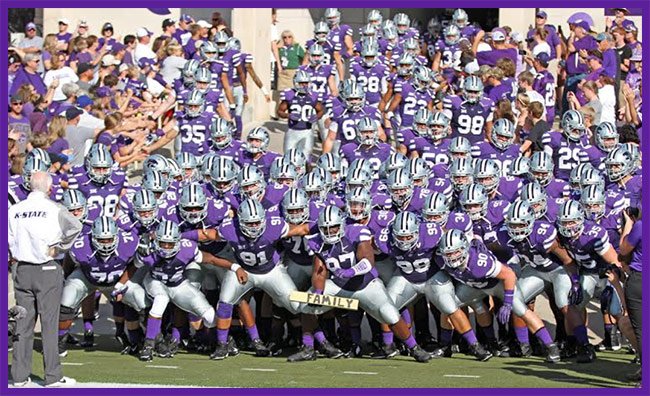 As I’ve shared with the team in the locker room before a game:

“You’re all FAMILY right here in this room. You know you can trust and count on your brothers to do their job to perfection and keep fighting as warriors for the win! Knowing they will NEVER, EVER GIVE UP. Dedicate this game, this battle, to someone special in your life. Who’s got your back? I’ve got your back!“

Ever since that first speech, Coach Snyder asked me to serve as the Motivational Coach for the football team. I was honored by his request, and told him he and the team could count on me. Since then, I have had the pleasure of working with the Kansas State University Wildcat football team. I have been there every year since the early 90s, except for the 2006-2008 seasons, during Coach Snyder’s brief retirement. It’s been a pleasure to serve as Motivational Coach to so many talented, hard-working and self-sacrificing young men. This FAMILY has been a true blessing. FAMILY is extremely important to Coach Snyder and the entire Kansas State University football team through it all.

Within this program, Family means:

When you are part of the K-State FAMILY, you learn and adopt Coach Snyder’s “16 Wildcat Goals for Success.” Living by these principles means that you trust your teammates, coaches and anyone working with the program to help you whenever you need them. You know that they are there for you, and that they’ll always have your back. That’s what helped Coach Snyder orchestrate “the greatest turnaround in college football history.”

Not all of us are born into families that provide us with these important things, but that doesn’t mean you can’t find a FAMILY that will welcome and support you this way.

My wife Dora and I live in Houston, TX, and our city just went through the devastation of Hurricane Harvey. Fortunately, we weren’t badly affected. The storm, which originally made landfall over 200 miles away in Corpus Christi, went inland, then turned back out and re-strengthened as it got pushed into the Houston area. I had been out of state giving a Motivational Safety Speech to a large corporation, and on Thursday evening, we were flying back into Houston. Upon final approach to Hobby Airport, we were forced to circle the airport numerous times in the worsening conditions, until finally our pilot received clearance to land. We learned that the weather was becoming severe so quickly that they just didn’t know how many more planes they’d be able to land before having to turn them away. We arrived in town just hours before Harvey.

We grabbed our bags, jumped in our SUV and drove home from Hobby Airport in a downpour. But we got home safely. On Friday morning, we awoke to a torrential storm of heavy rains that had already begun to flood the area around where we live. In a big city like Houston, with a population of millions, we may not all agree on anything and our differences are just as likely to show as or similarities.

But as Harvey lingered for days in our area, uprooting 200,000 lives and destroying thousands of homes and businesses, the world got to see a different side of our city. The torrential rains didn’t let up. Parts of town that had never flooded were immersed under several feet of water. Entire neighborhoods were evacuated. A 100-year flood event quickly escalated into an 800-year flood event, causing up to $180 BILLION in damage. But Houstonians rose to the challenge for each other.

This was a moment when FAMILY came into play throughout Houston and the surrounding area as people helped others in need. And these “rescuers” weren’t just first responders. They included:

If that’s not FAMILY, I don’t know what is!

I mentioned the 16 Wildcat Goals for Success, and the definition of Family that the Wildcats team lives by. Well, the ENTIRE Houston metropolitan area (almost 6.5 million people) demonstrated those qualities in acts of generosity, courage and love. By acting selflessly and quickly, they made it possible for others to just survive.

My wife Dora and I worked with Second Baptist Church and a relief effort called HOUSTON STRONG where we joined forces with our local NFL team, the Houston Texans. You can learn more about this at www.Second.org. Houston stepped up to help their neighbors and garnered national attention throughout the media. The world noticed how our city and communities came together to help one another all along the coastal bend. We were fighting a natural disaster, but Houston chose to make FAMILY a priority to bring our city back to normal.

A Moment of Gratitude

Take a moment to be grateful for the people in your life who will step up for you when you need it most. And think about those you would do anything for in tough times. Guess what? That’s FAMILY. Because that’s what FAMILY does.

I also want to recognize and give my personal thanks to Head Coach Bill Snyder and all the Kansas State football FAMILY who took a team equipment truck, and stocked it up with donations to help the community of Baytown, TX, located near Houston. They were also devastated by Harvey and the torrential rains and massive flooding. Also, I give a heartfelt thanks to Jim “Mattress Mack” McIngvale, who was an extraordinary beacon of hope during the storm. As many of you know, Mattress Mack owns Gallery Furniture, a huge Houston-based furniture chain. As soon as the reports of flooding started, he opened his large showrooms and warehouses to people displaced by Harvey. Thousands of people forced from their homes and without a place to go could literally walk into these locations and find a place to rest, sleep, eat, and yes…know that they were part of a bigger FAMILY. Now Mattress Mack is giving away a house full of furniture each month to people who lost everything in the catastrophic flooding. 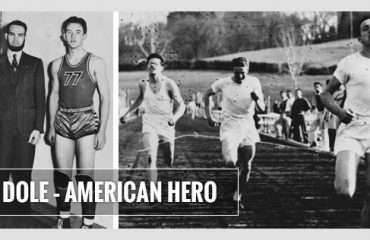 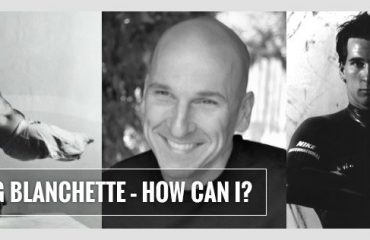 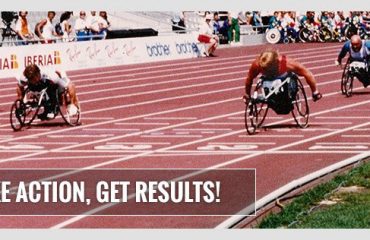